Why was the Explorer voted the 2018 Disc of the Year? Straight flight path and controlled glide, that’s what the Explorer brings. Designed to be the workhorse for all kinds of accurate fairway drives. This stable and versatile fairway driver is smooth out of the hand and has a clean stable flight.

Grip Line was used as our premium plastic between 2006-2009. The first version had a very good grip, and a very unique sound when it hit something hard due to its extreme flex. During the 3 years in use we improved the plastic a few times and the last version we had in production was mostly used on the Pure and Spike. What we improved over the years was the durability and less shrinkage, the grip was also slightly less sticky in the end of the era.  When Gold Line and Opto Line hit the market they made the Grip Line plastic a bit obsolete and it was discontinued in 2009. Since then we’ve only used this plastic once; 2016 we made a Grip Line Pure to celebrate the 10 year anniversary of the birth of the company Latitude 64. Tests show that this run will fly as stable as an Opto/Gold version do, but you can feel that it has more flex and a bit more grip to it.

There are no reviews yet. 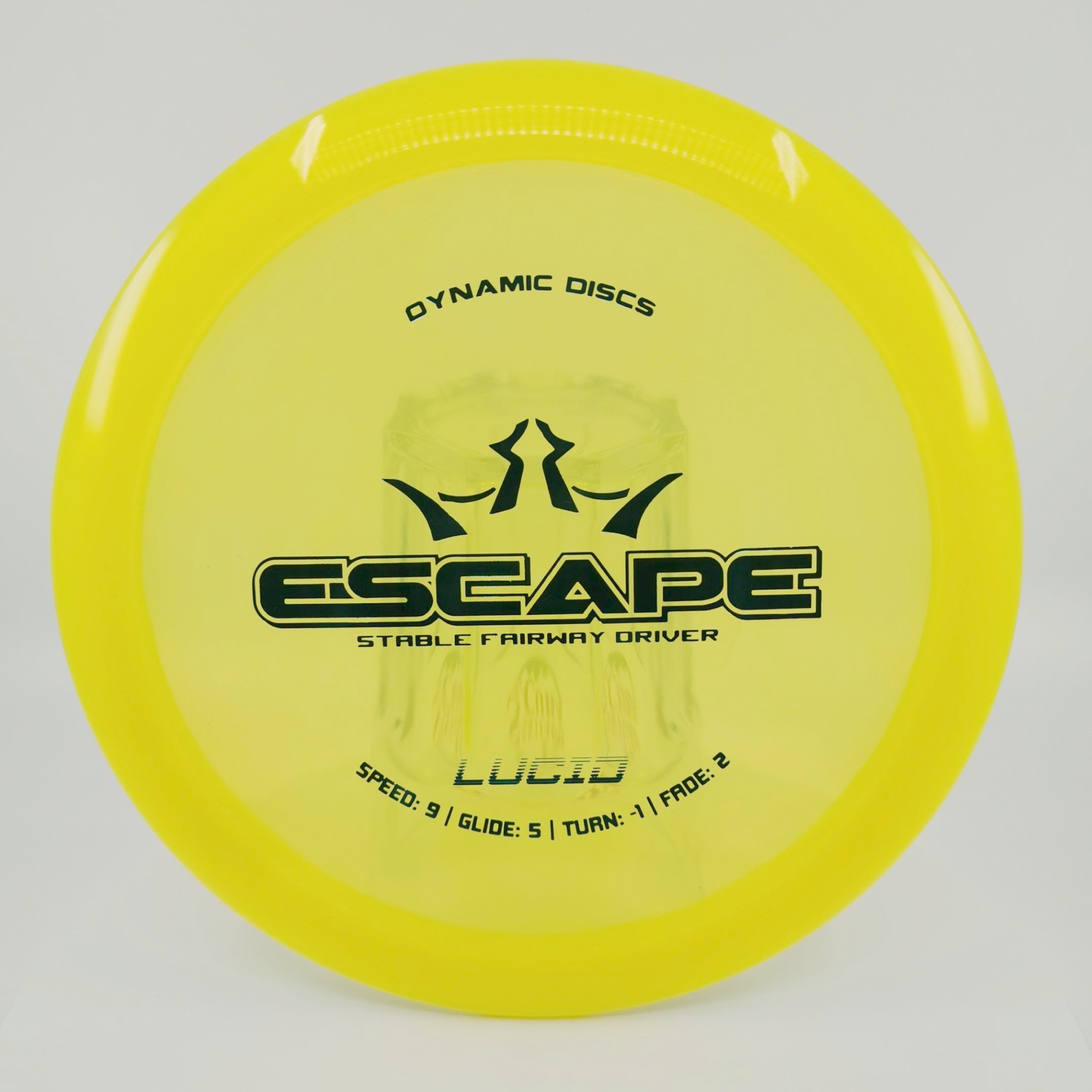 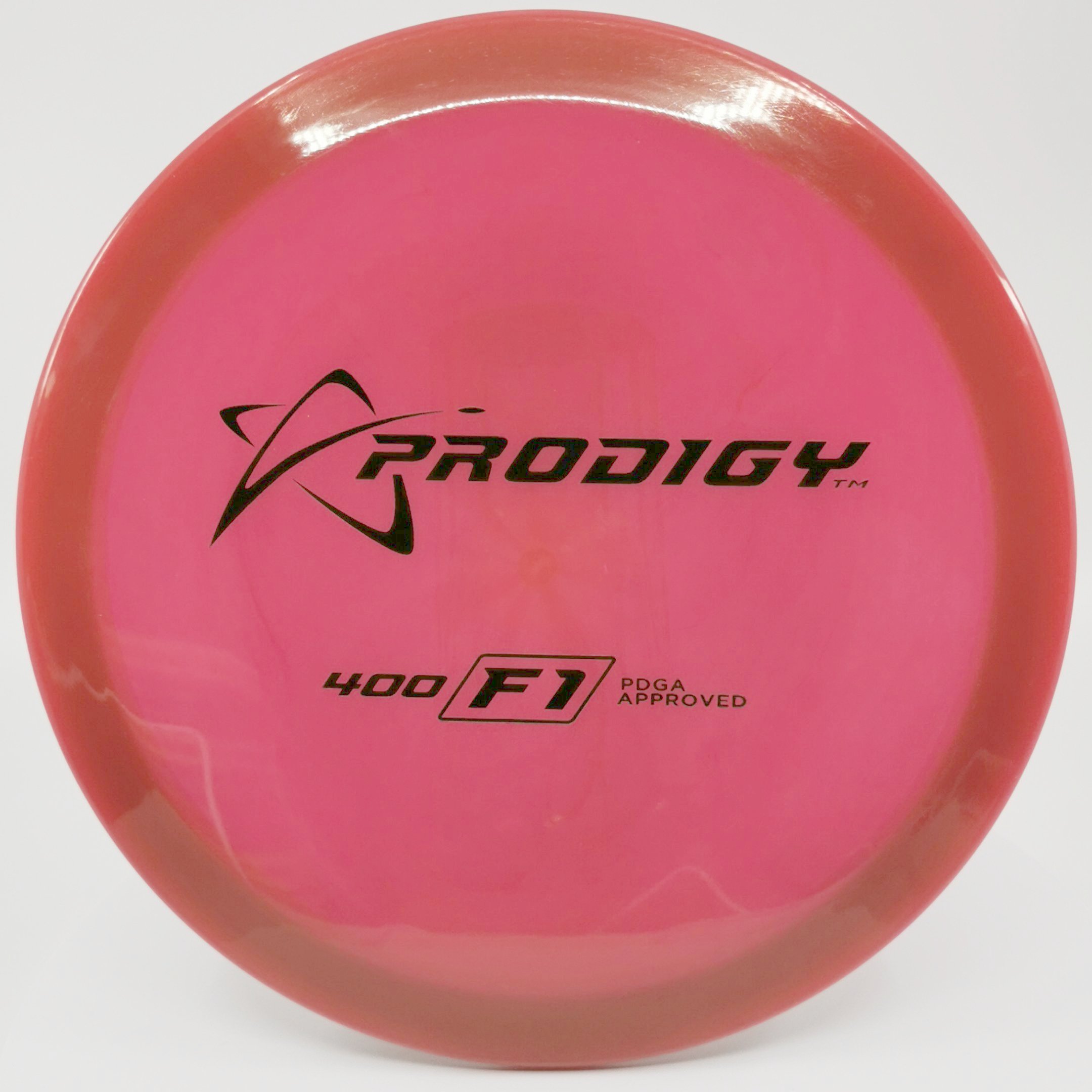 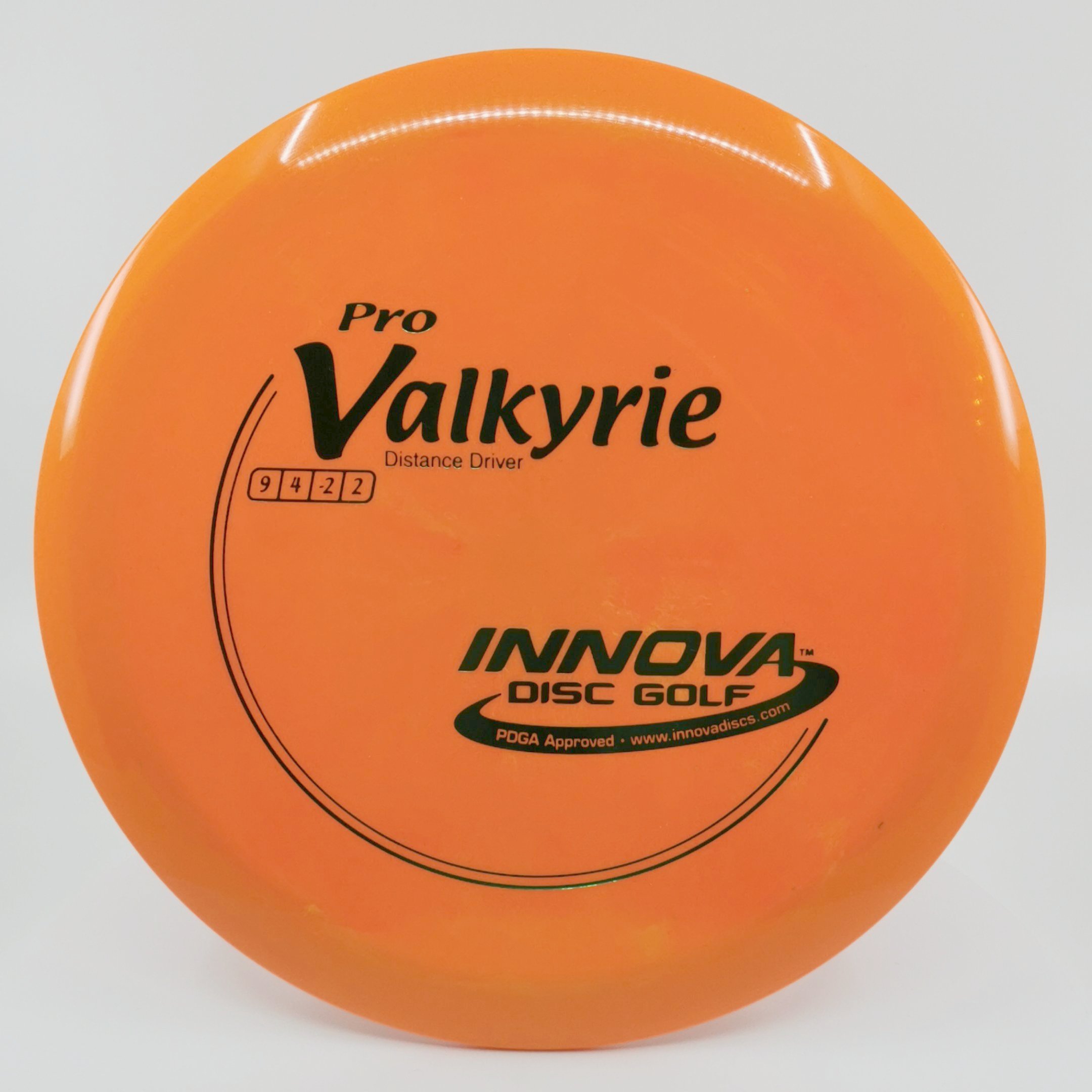 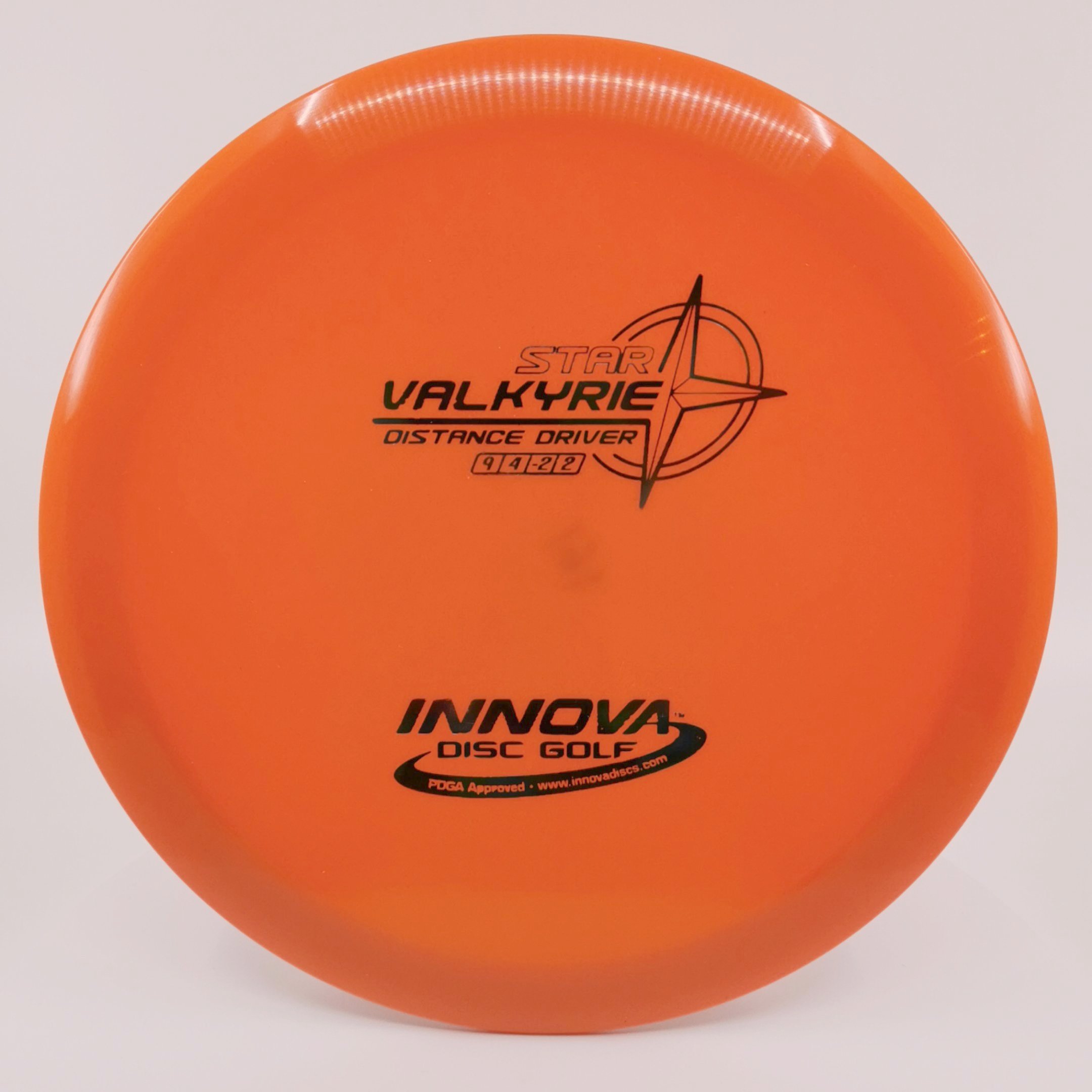 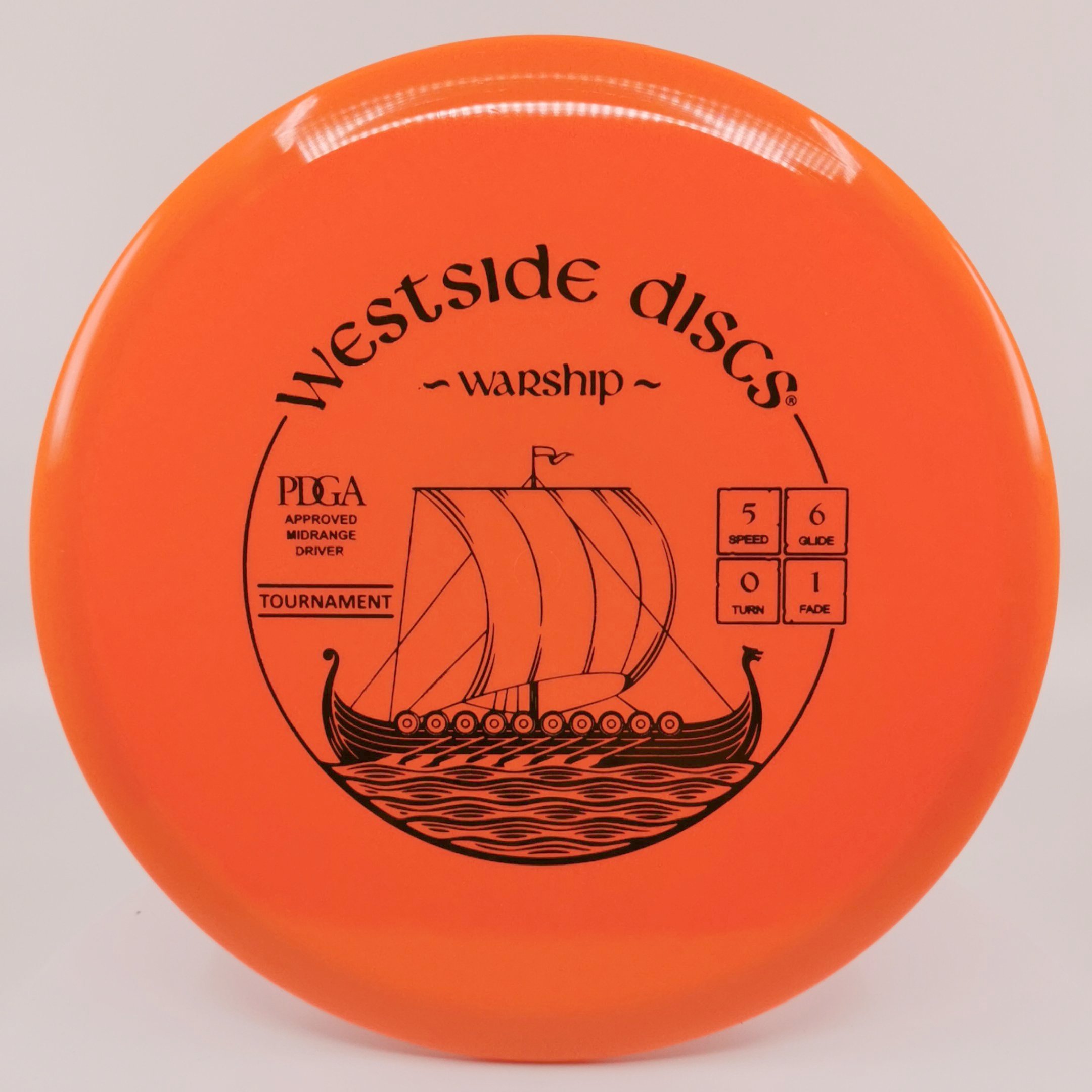 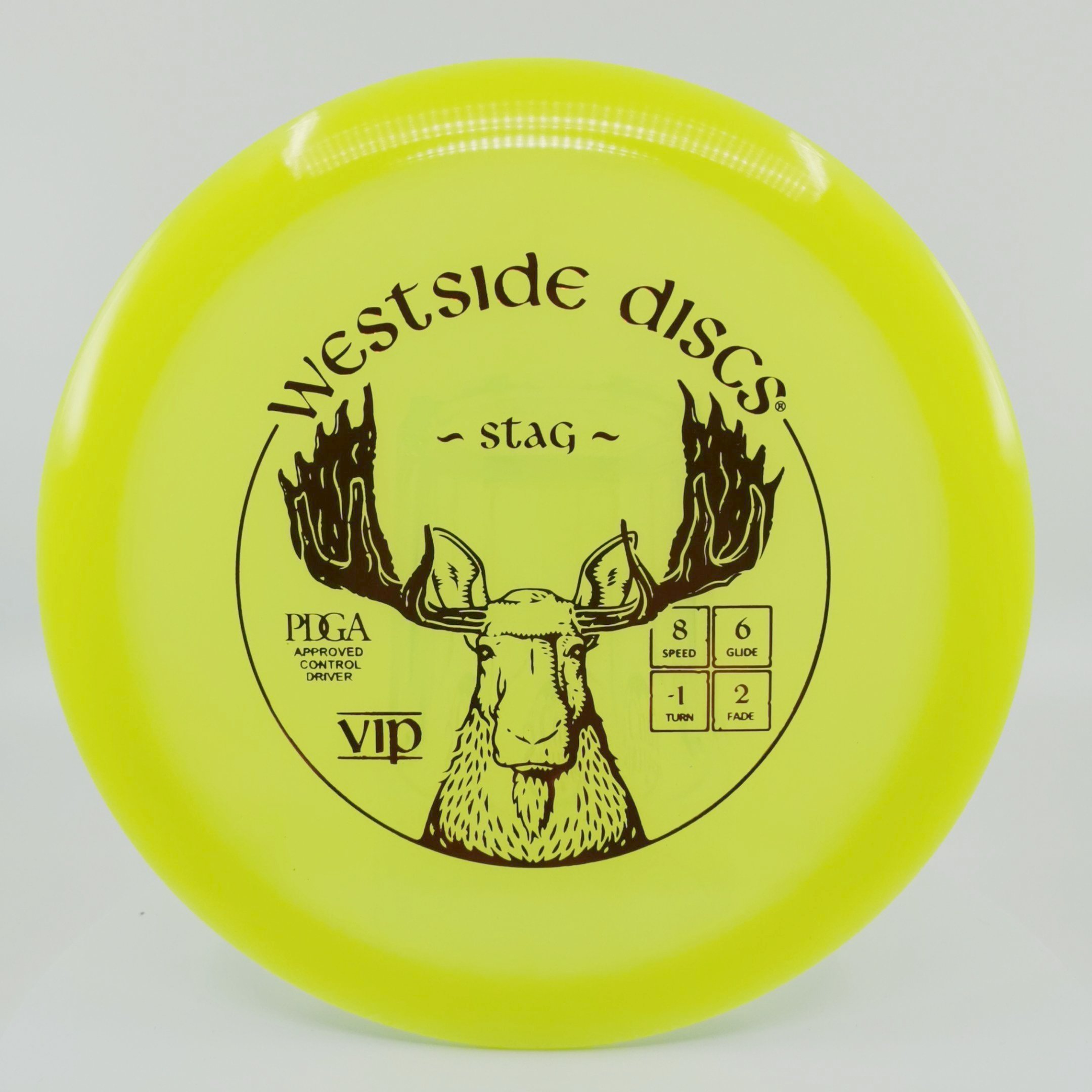 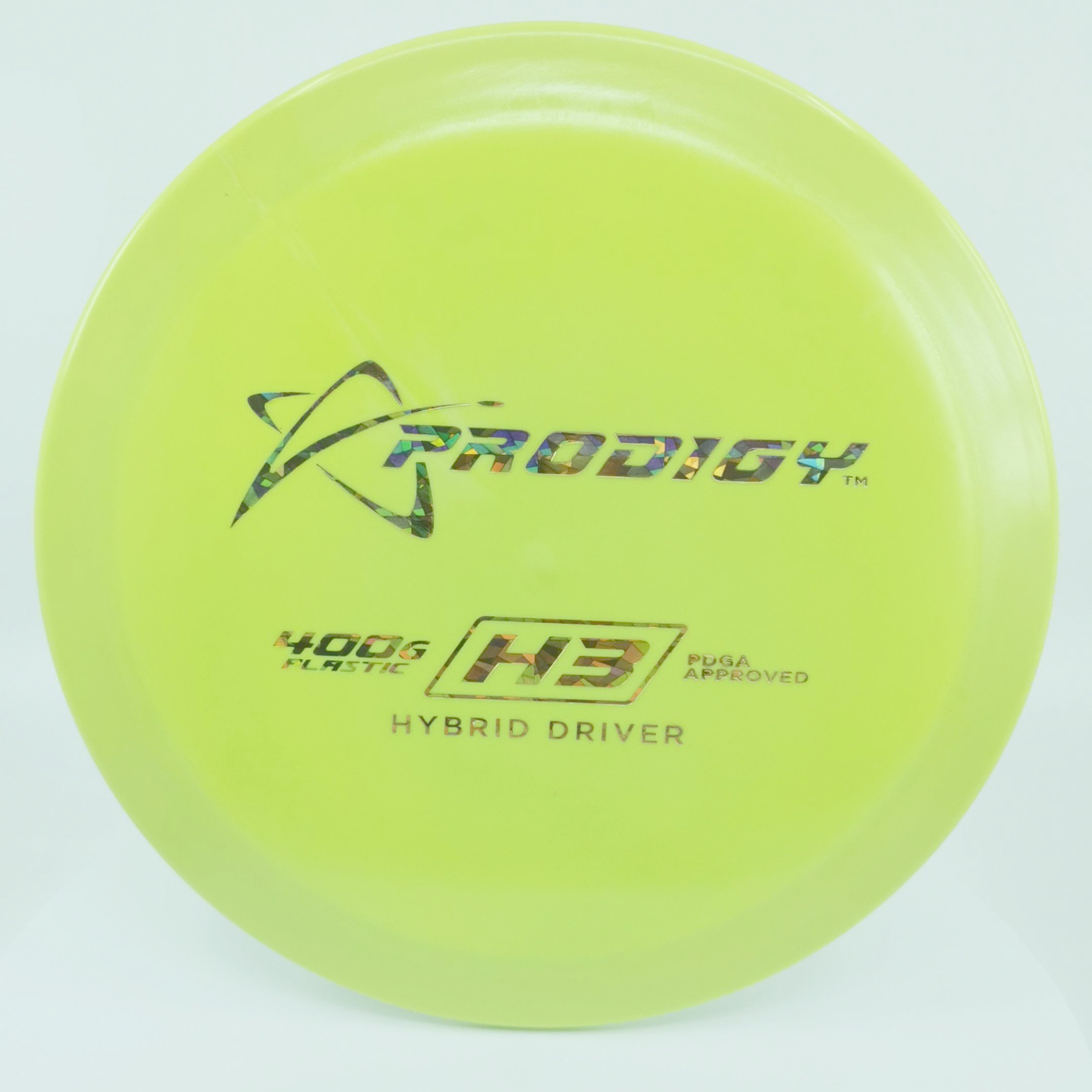