Our mystery boxes have been extremely popular items of late, so we’re excited to be offering another one in the Mostly Electron, Mostly Mystery Box! This box has 10 – mostly Electron – discs inside, with a chance of other plastics such as R2 Neutron making surprise appearances as well. In addition, we’ll also be putting the next great experiment from MVP R&D inside – a Prototype Eclipse Electron Envy will be in every box! Reminder, these are prototypes so variance in glow time is to be expected, but – mostly – expect an incredible disc! We spoiled some of the mystery, but the Mostly Electron, Mostly Mystery Box doesn’t play by the rules … mostly. Grab one before they are gone!

There are no reviews yet. 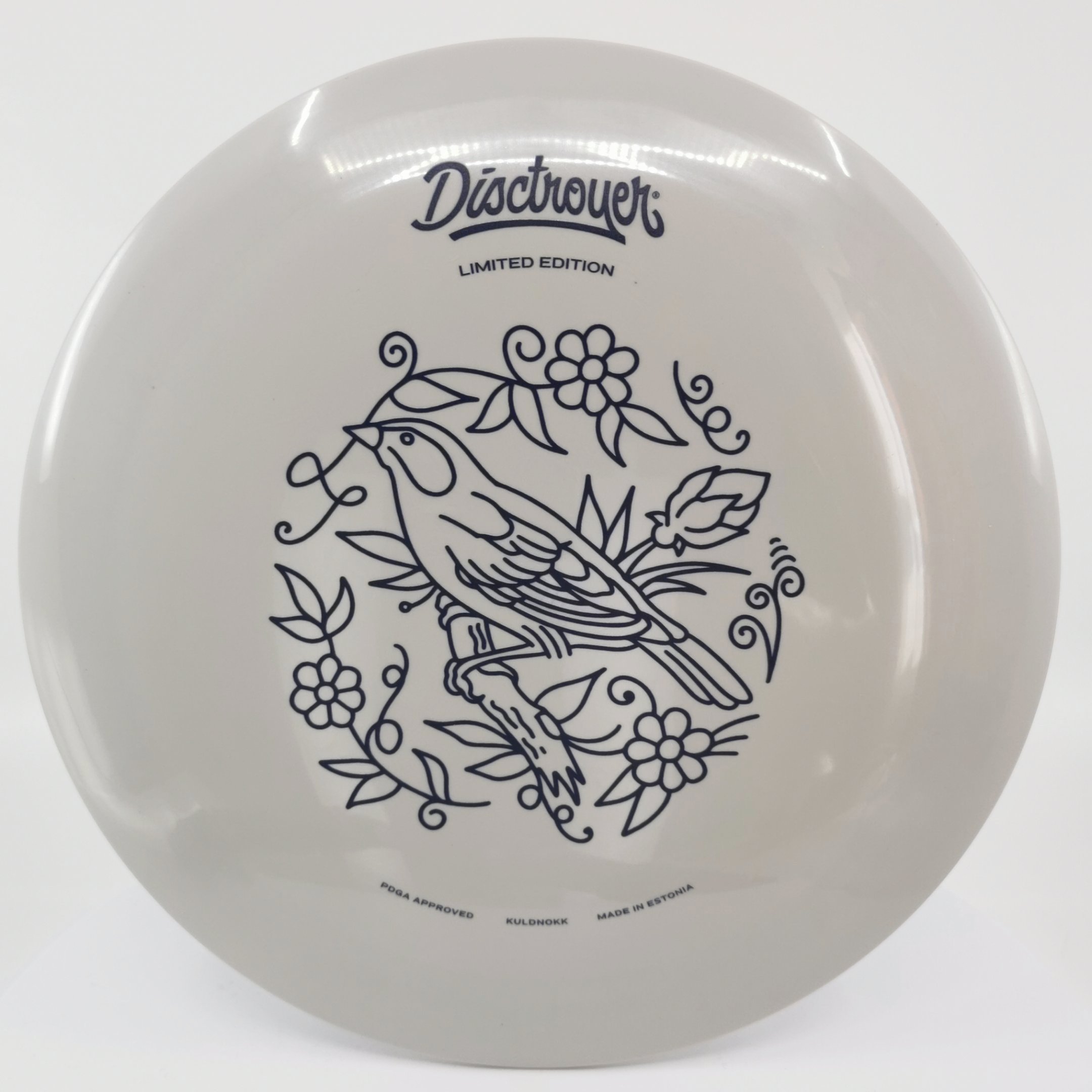 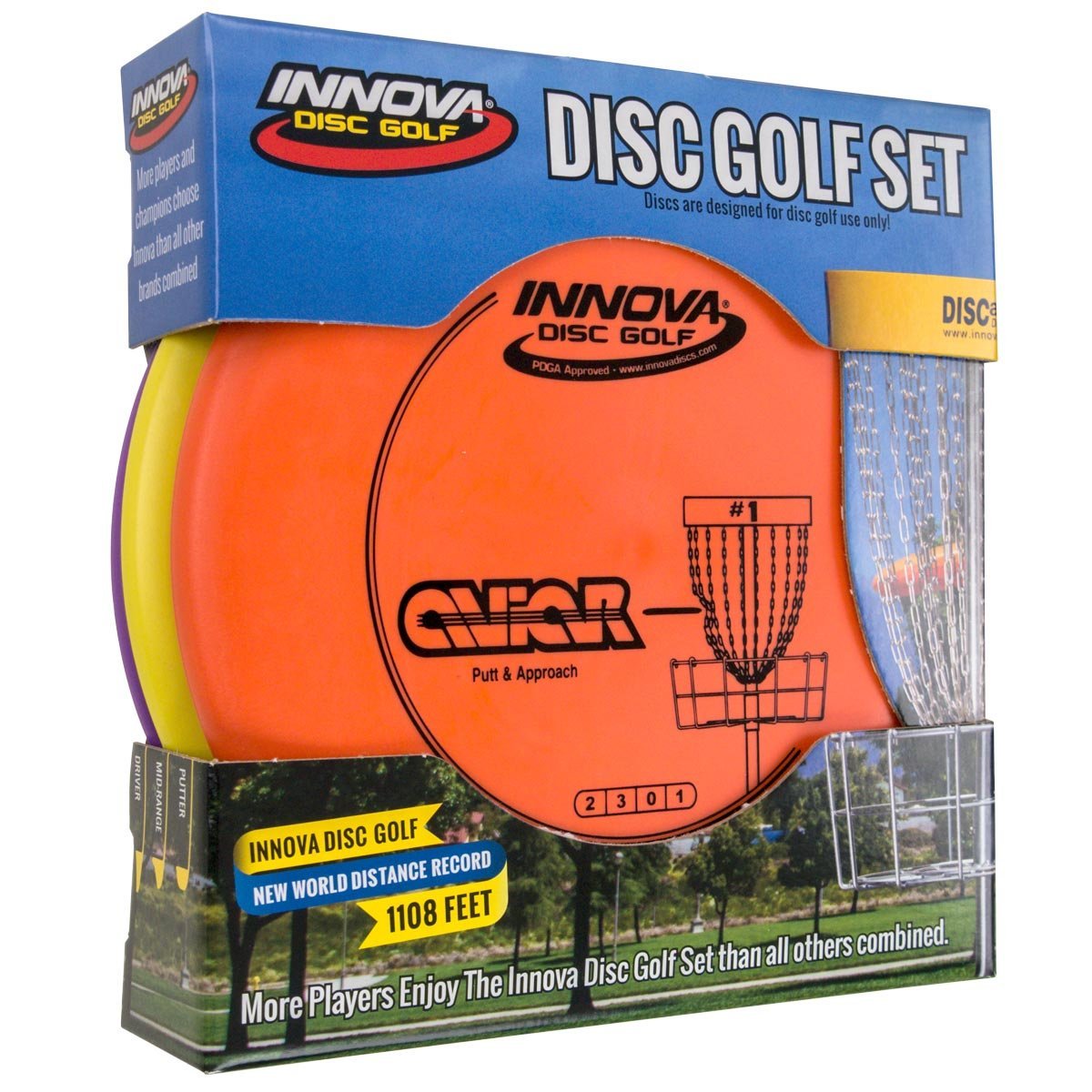 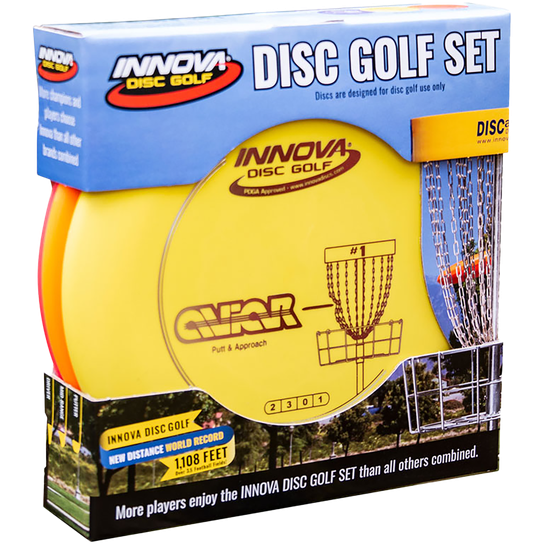 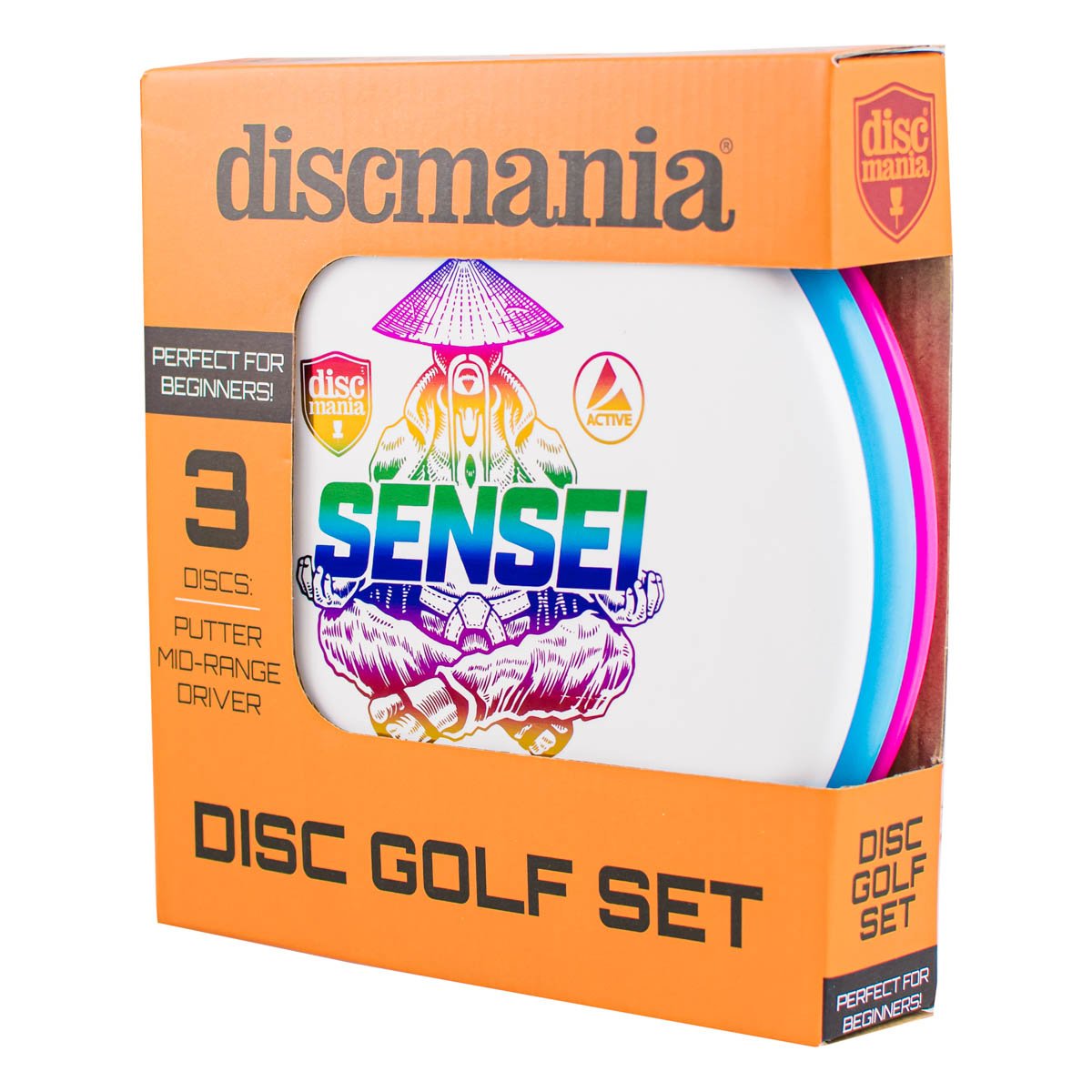 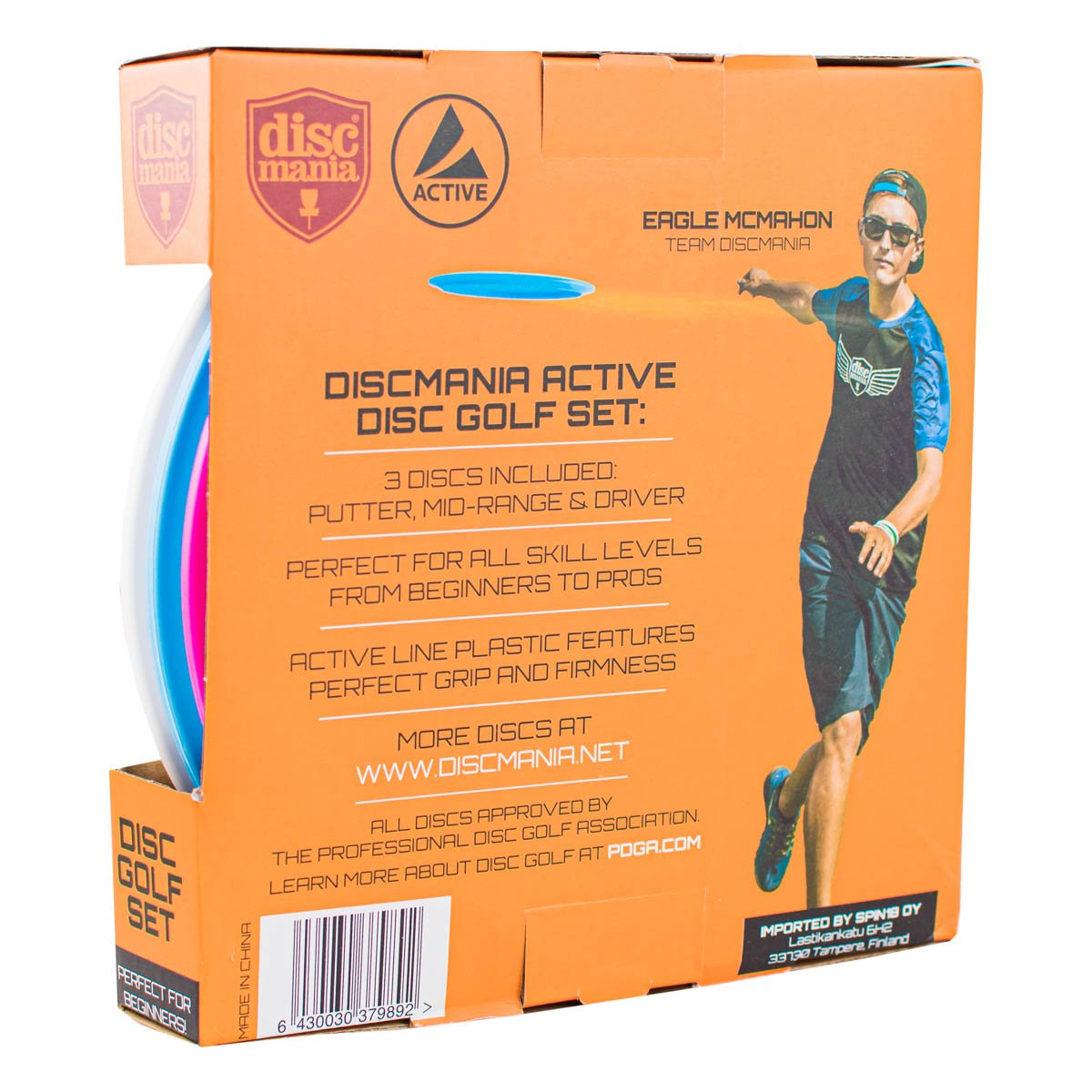 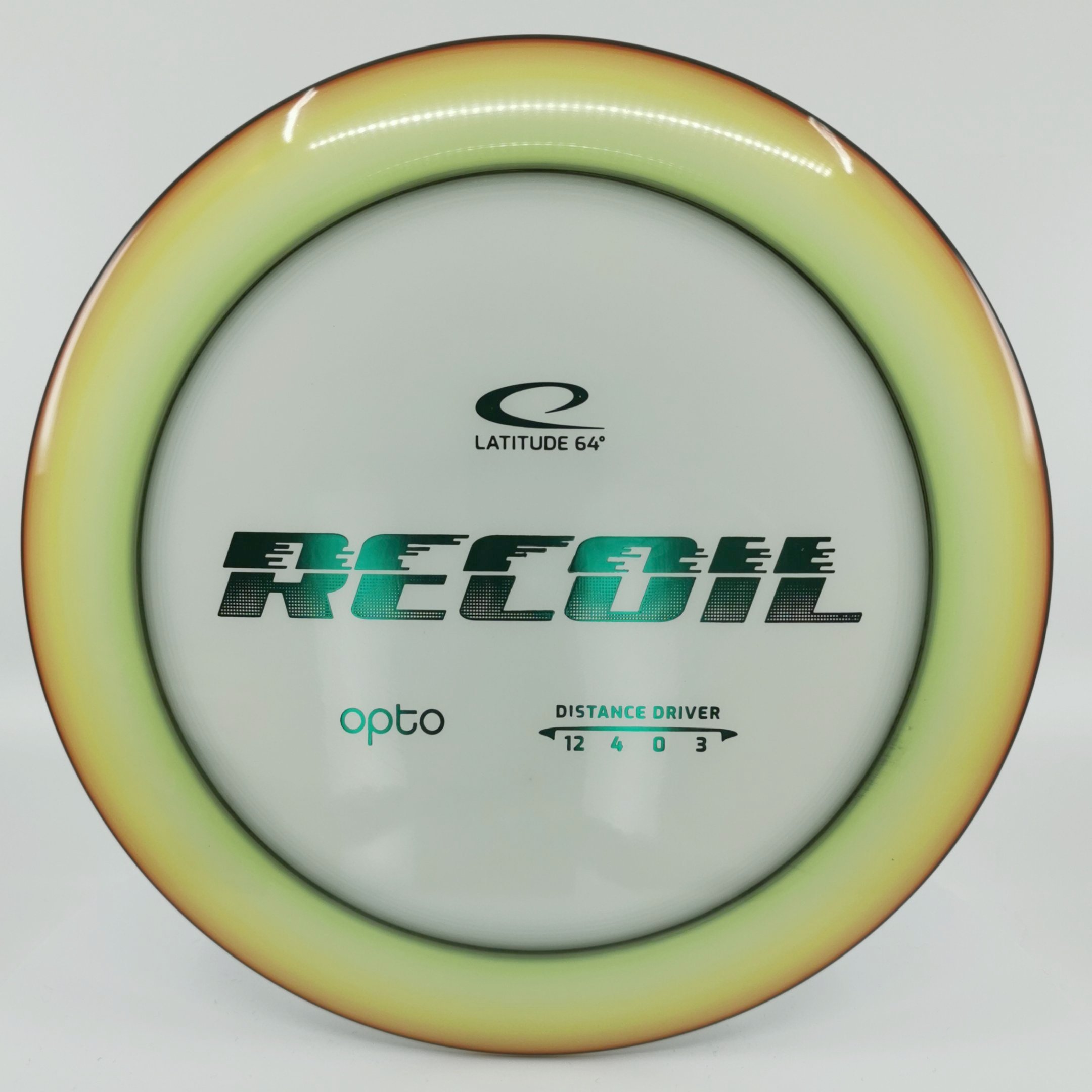 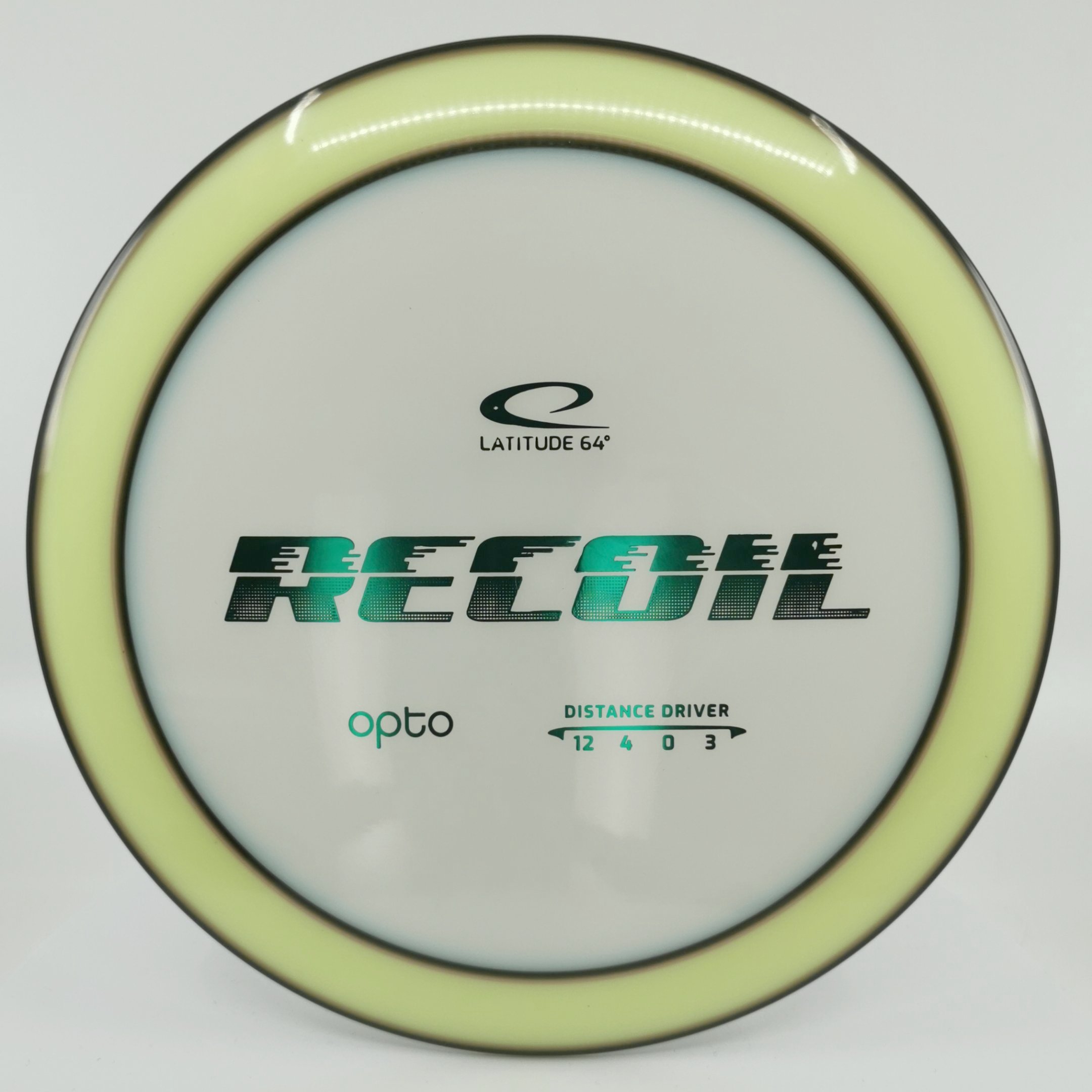 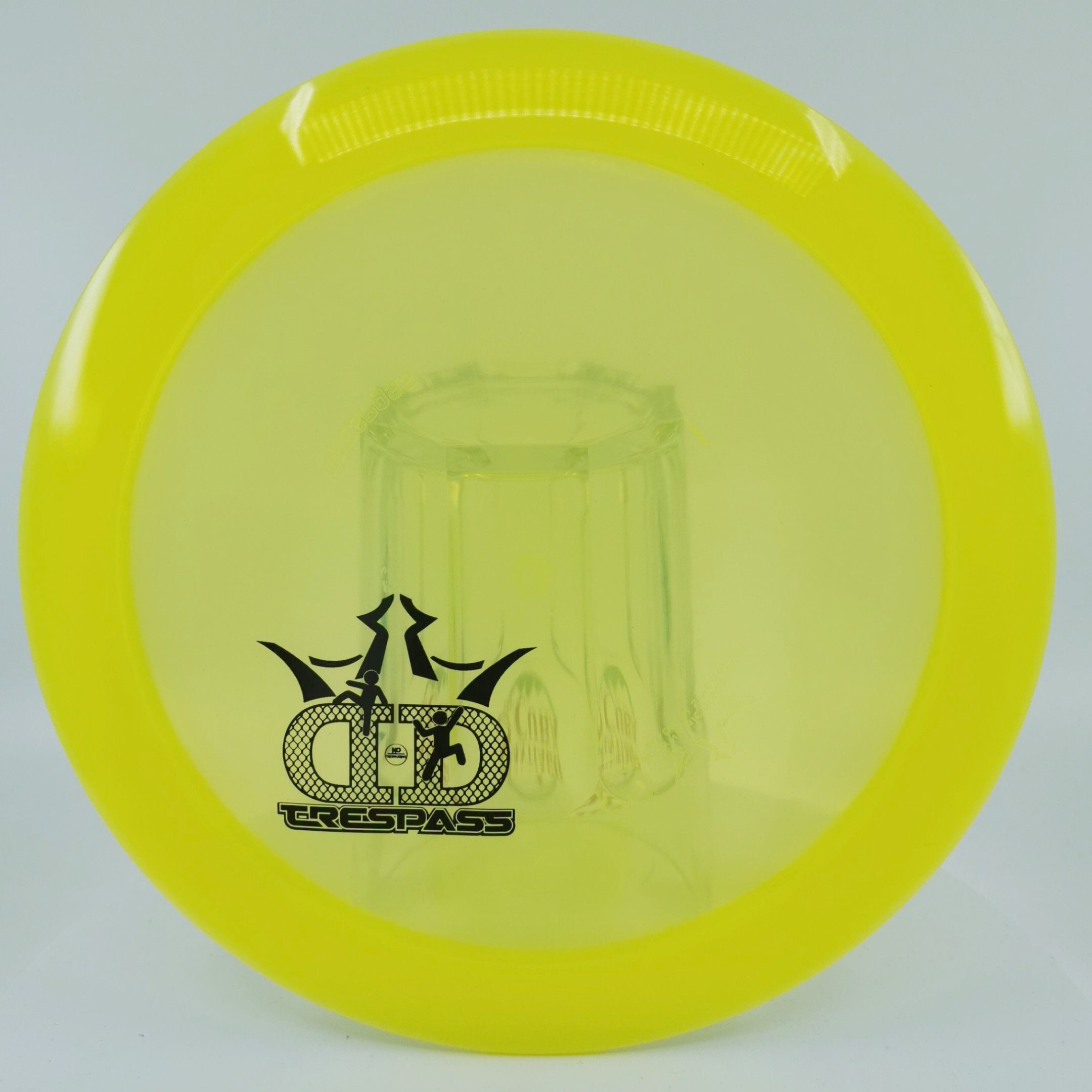 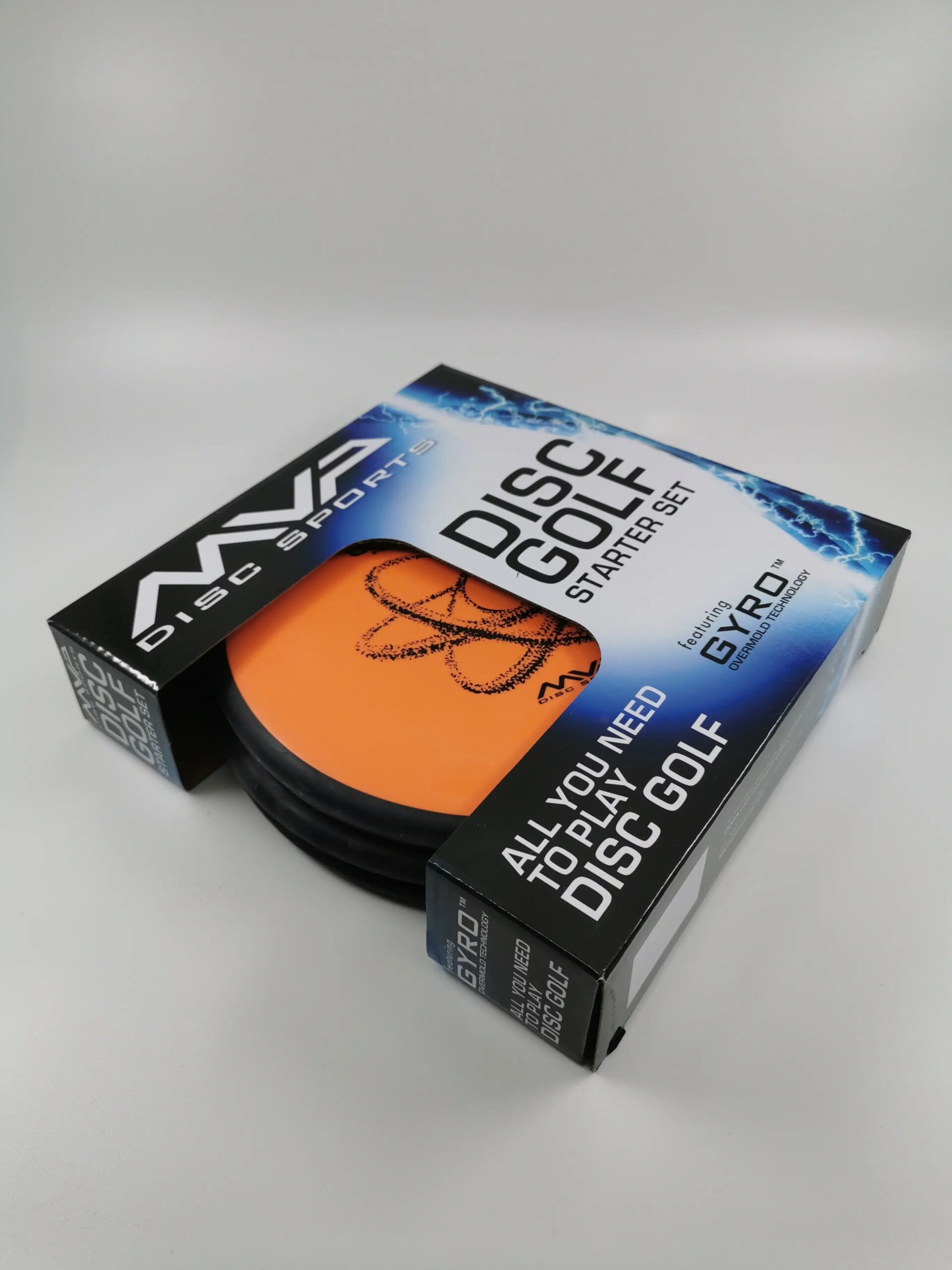 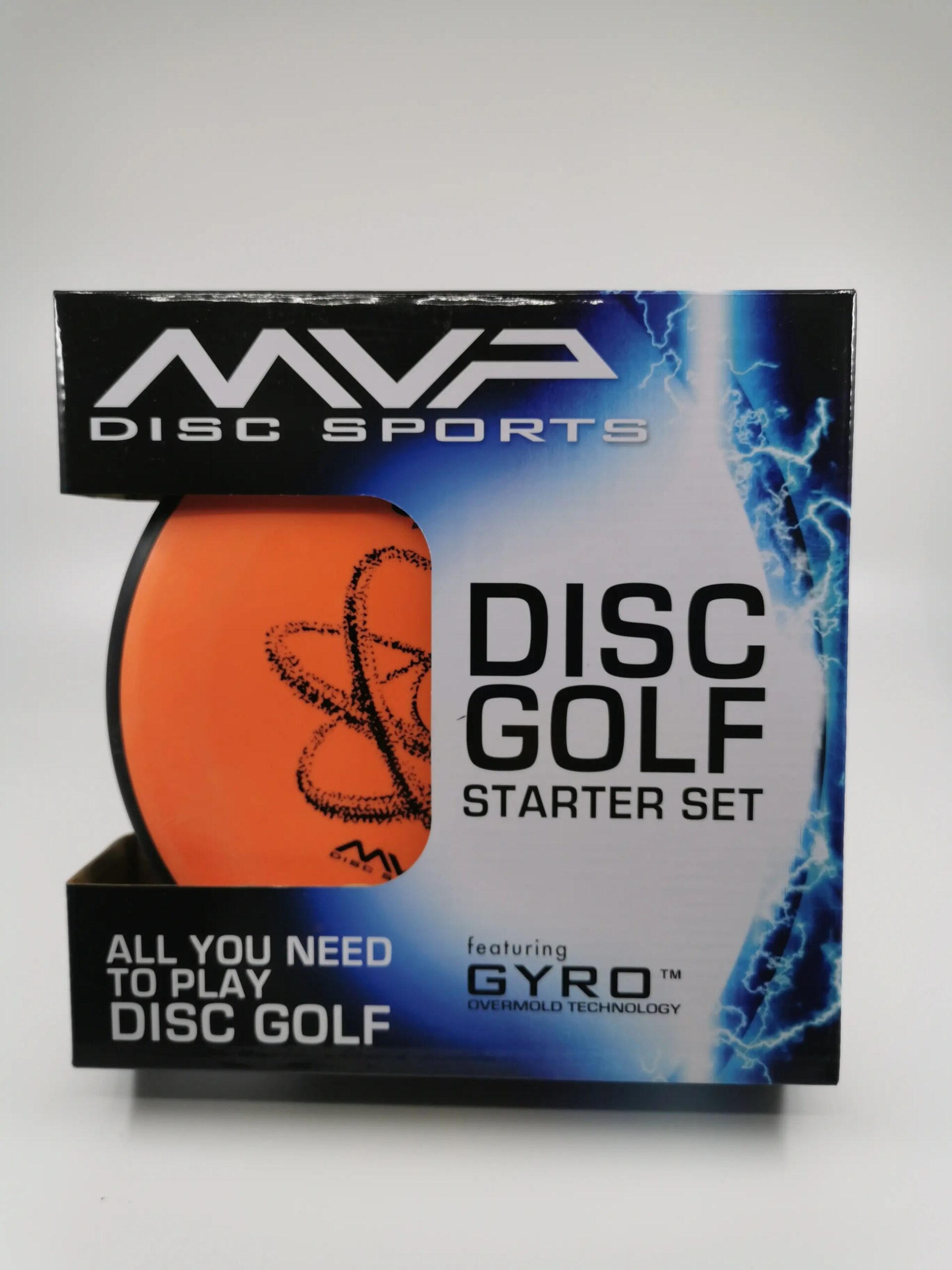 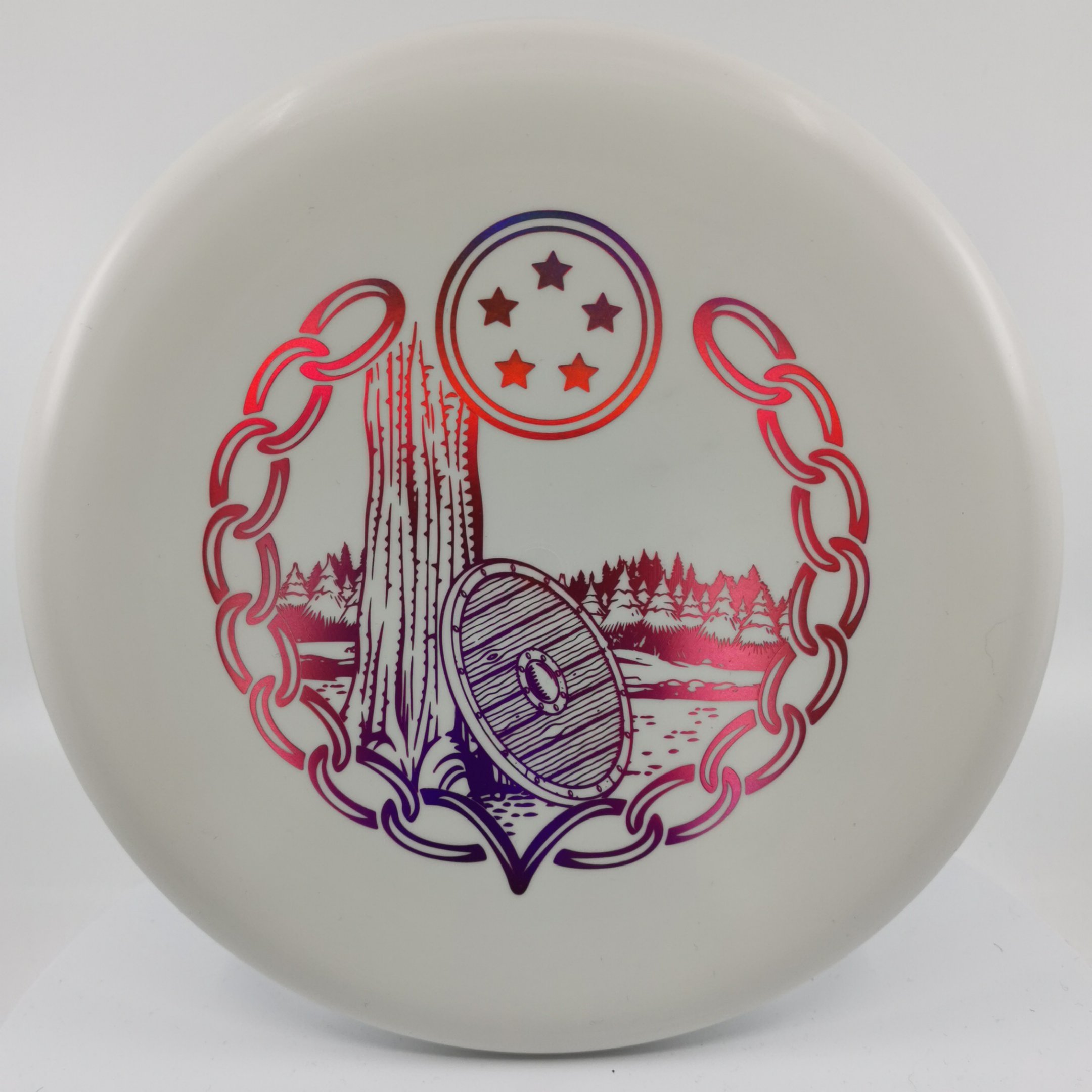 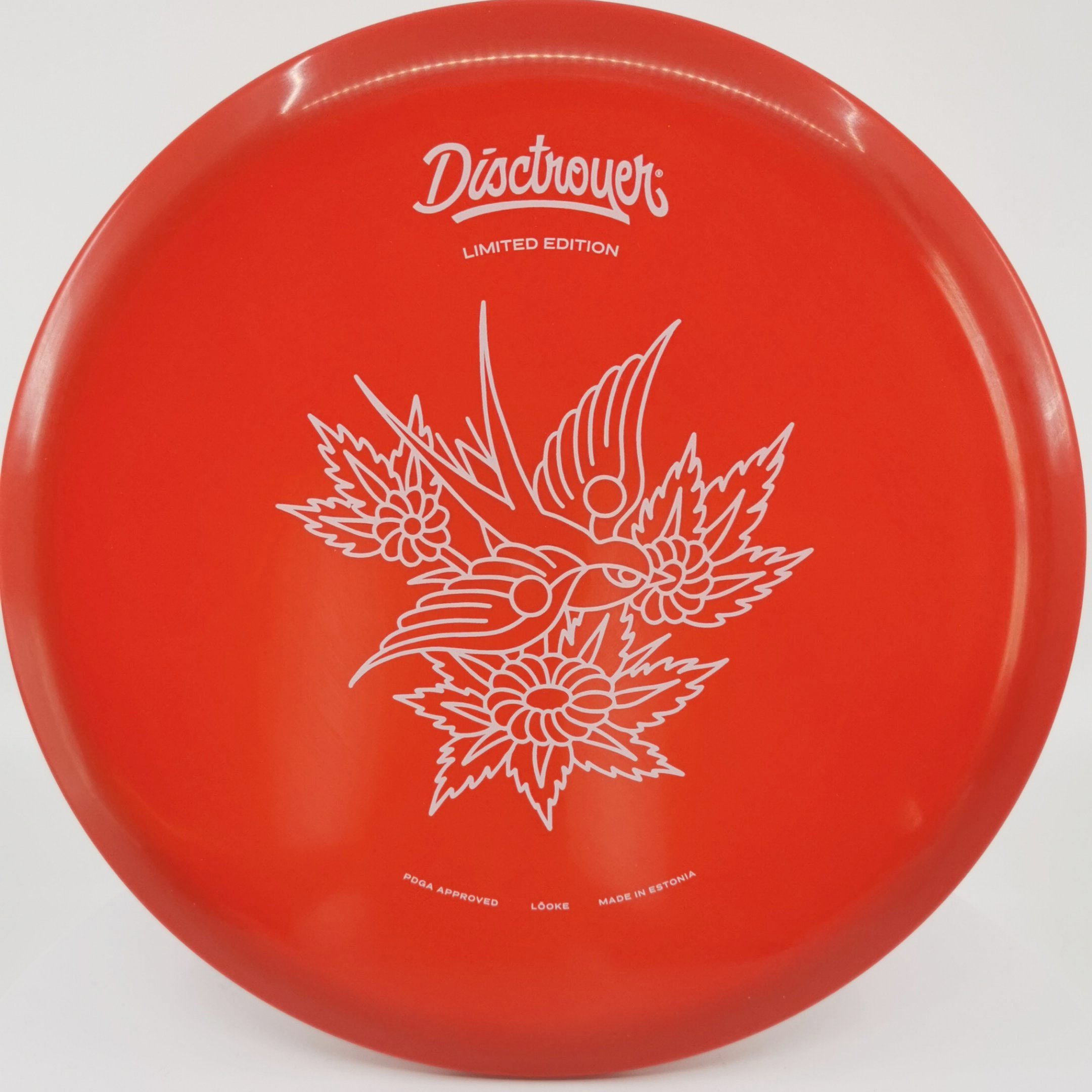